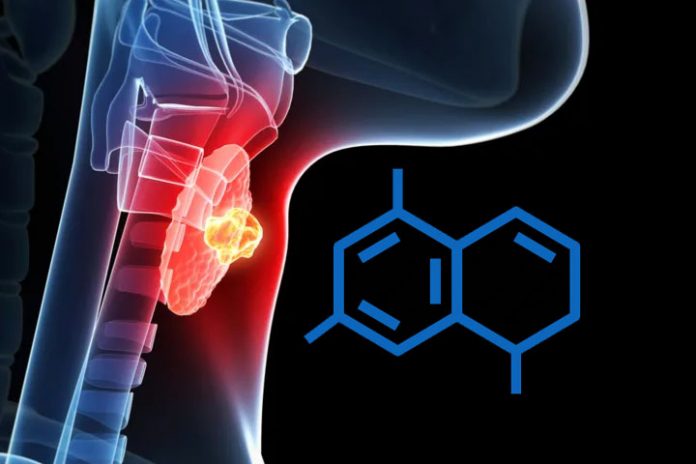 IMUREGEN has been around for decades. However, despite its effort to seek other markets outside Europe, its success was limited. Sold through Multi-Level Marketing, its “soft introduction” in the Philippines in 2013 triggered substantial interest in the product, particularly because of a study in conjunction with WHO. It was formally launched in 2016 and was well received with little known side effects.

In the west, a second attempt to relaunch the product in 2019. Establishing IMUREGEN USA was made possible through Forever Healthy Products, IMUREGEN’s global distributor. The same marketing positioning is used, subtly but not making formal claims that it can “heal” nearly a myriad of sickness.

Its popularity became widely known as distributors of Laminine Supplement eventually sold IMUREGEN products in the Philippines, the rest is history. However, some sellers also claimed similar positive effects but the side effects were less evident. There have been no other products like IMUREGEN, 4Life, or Laminine in the emerging market of natural food supplements that has healing, as its side effects.

Like most protein and amino acid based supplements, a sudden surge of nucleotide in a body that is not used to it may result in a loose bowel movement. We have confirmed this side effect from a few direct users. Although it may eventually dissipate, caution is advised. A similar side effect was also observed with protein supplement Laminine.

It’s not the Air Fryer that causes cancer, but the setting

Can this food supplement work to lower blood sugar?