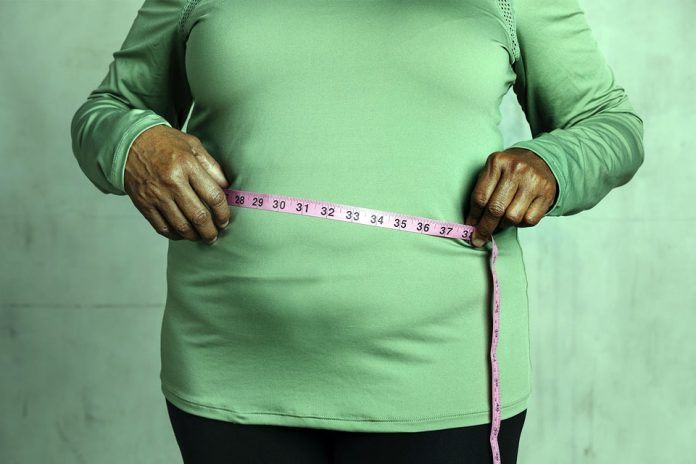 Frequent acid reflux may be rooted in kidney, liver problem, and losing weight is your first solution

The liver has many important functions, including digestion. However, repeated injury can cause scar tissue that may lead to cirrhosis and death.

Changes in our gut’s microorganisms affect the progression of liver disease. Naturally, alcohol alters the microbes in the gut but so can heartburn medications (PPIs).

PPI blocks stomach acid secretion, which may sound good for acid reflux, but bad for the liver.

Acid reflux is usually a side effect of other gastrointestinal problems

Aside from overeating, acid reflux may be a side effect of an existing kidney or liver problem that disrupts proper digestion.

While there are home remedies, probiotic supplements help bring the digestive system. But a simple diet change to prevent acid reflux can also work.

The researchers found that mice lacking stomach acid had higher levels of intestinal bacteria and imbalances among the microbes.

Further experiments suggested that these bacteria can reach the liver, where they can cause liver inflammation and damage.

While food and diet are just one aspect of it, you can eat “real” non-flavored yogurt instead of a probiotic supplement.

Good bacteria keep bad bacteria from growing in the digestive system. Although no substantial studies have been made, bad bacteria cause illness and unwanted symptoms that include acid reflux.

If you are taking drugs or medicine, it increases the risk of H. pylori infection* and one way to combat the imbalance is by maintaining good bacteria in the stomach.

* Helicobacter pylori (H. pylori) is a bacteria or germs that enter the body and live in the digestive tract. They can eventually lead to ulcers. They also contribute to stomach infections that may lead to stomach cancer.

According to Dan Knights, University of Minnesota – “Over the past year, we synthesized hundreds of studies and found evidence of strong correlations between antibiotic use, changes in gut bacteria, and disease in adulthood…”

Bottom-line, eat half of what you normally take. You will accomplish two important things in avoiding acid reflux. Learning not to overeat and losing weight (by avoiding fatty food & carbs) keeps the liver healthy.

It’s not the Air Fryer that causes cancer, but the setting