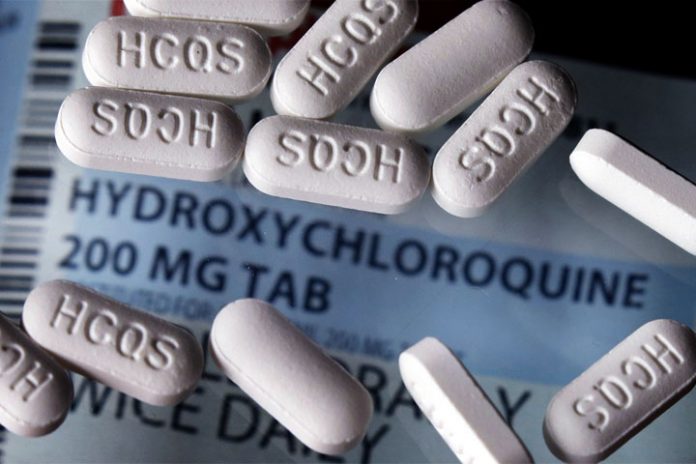 The brouhaha on Hydroxychloroquine started when US President Trump promoted it. He was again criticized and accused of “playing doctor.” MSM or Main Stream Media echoed its dangerous side effects. However, despite fears of using the drug, many Doctors in the US still prescribed, until they began having problems my March 2020.

The problem with hydroxychloroquine

The problems Doctors faced was not about the negative side effects of Hydroxychloroquine. Some Doctors alleged that FDA had ceased control of the drug and what used to be easily accessible in the pharmacy was not anymore.

Main Stream Media headline highlighted the negative effect of the drug, while “conservative media” echoed the positive effect that the drug can do. Contrary to what CNN, NBC, TIME, CNBC, NY Times, Dailymail had this headline – “Doctors around the world say hydroxychloroquine, is the best treatment they’ve used on coronavirus patients”.

TIME –  a few people who began self-medicating with the drugs in an effort to prevent COVID-19 have died, and others have been hospitalized. These tragedies make clear that because the drug combo isn’t yet approved for treating COVID-19.

CNBC – Deaths and poisonings reported on these drugs. Chloroquine and hydroxychloroquine are known to have serious side effects, including muscle weakness and heart arrhythmia.

Data from Doctors say hydroxychloroquine around the world says it works

What Doctors vs. Media say about hydroxychloroquine is unbelievable