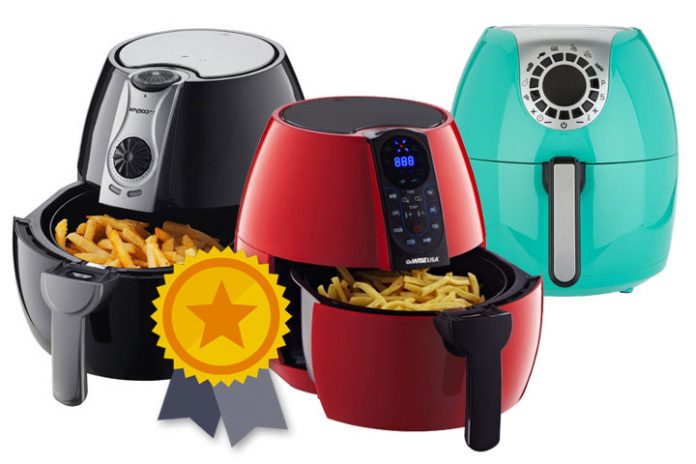 The air fryer is the “new microwave.” Dubbed often as the quickest, healthiest, and safest cooking appliance yet discovered. However, a new study shows that overcooking food may be the culprit in unhealthy cooking, whether you’re using an air fryer, microwave, or oven.

In Korea, the Consumer Agency experimented on ten different brands of air fryers to check chemical emission that causes cancer.

They cooked the french fries in smaller batches, following manual suggestions. Set at 200 degrees, the appliance emitted up to 1,720 micrograms per kilograms of the toxic substance called acrylamide.

The result exceeds the EU standards by at least 3.4 times, while the Korean standards for frying fries exceeded 1.7 times. Disconcerting, even if the cooking instructions of each brand was followed, four out of ten air fryer model still emitted acrylamide that exceeded EU standards.

When they tested cooking the fries in large batches, the emissions of acrylamide decreased. It meant that cooking a smaller amount of food in an air fryer may be dangerous.

To avoid the risk, experts recommend setting it a notch lower than the recommended cooking temperature or duration, whichever is possible. Not following the manual may be difficult. The best way to know is by color. For example, french fries are right when it’s light golden brown.

An overcooked or burnt food may become carcinogenic, increasing probable risk in cancer. For example, grilling meats at high temperatures results in the formation of heterocyclic amines (HCAs) and polycyclic aromatic hydrocarbons (PAHs). These are chemicals that form when meat cooked at very high temperatures.

According to the National Cancer Institute, HCAs and PAHs are mutagenic, which means they cause changes in DNA that may increase the risk of cancer.

Acrylamide is a potential cancer-causing chemical, according to the World Health Organization (WHO). Acrylamide can affect the nervous system and cause some severe issues.